The Parts of a Reflector Telescope 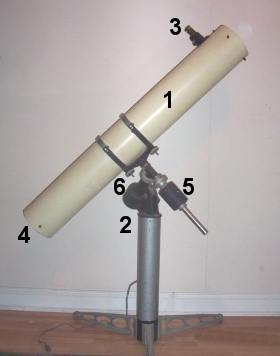 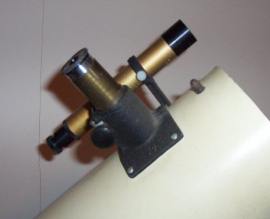 One further thing that most reflector telescopes have is a finderscope. This is a smaller scope that rides on the main tube. You use it to help you find objects in the sky. You can’t see the finderscope in the top picture because the tube is rotated and it is out of sight.

Telescopes are amazing devices that allow us to see the stars and planets with much more detail than we could if we had unaided eyes. They are very helpful when trying to find the objects in space, such as planets and stars. They can be used for many different purposes, such as looking at the night sky or observing terrestrial objects like rainbows and clouds.