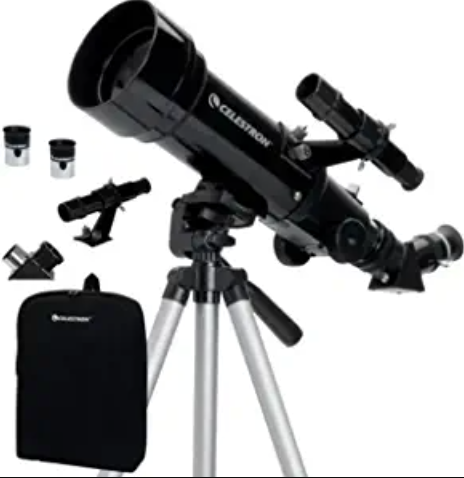 Celestron Travelscope 70 is another cheaper scope from Celestron brand though most of the users do not want to name this nothing more than a toy. Though it is sold as a terrestrial scope and for astronomical observation also, it does not do well in any of the cases.  According to the specification, this is a refractor on a quality mount and can fit in a backpack and you just have to pay less than 100$ for this. But you will not find anyone who will recommend this even to a beginner astronomer.

Some users find that this scope has similar features to Barska Starwatcher 400×70 though with a tripod and better eyepiece, none of the scope is up to the mark.

What does the name mean?

The Celestron Travelscope 70 is an achromatic refractor and has an aperture of 70 mm with f/5.7 focal ratio. Theoretically, it should have more magnification power, but in practical it struggles to deliver a clear image at only 40x magnification.

Our expectation from this type of telescope

What the item offers

This scope is okay for using terrestrial viewing, but if you want a scope for astronomical observation, this is not ideal. The rings of the saturns are not that much distinguishable with the 20 mm eyepiece. The 10 mm eyepiece has better magnification power though. The moon appears with hazy details. But it is not good if you want to use it for sky observation. Most objects are blurry and not attractive. Besides it creates severe chromatic aberration that makes the views worse. Overall, the optical system is remarkably a failed project.

What can you see through the Celestron Travelscope 70 telescope

The views of the Celestron Travelscope 70 telescope are not that satisfactory, but you might catch a couple of things from it well. If you use this scope only as a spotting scope, you will find it works pretty well. Within a limited distance it can shoot a much clearer image. The tripod is much stable when you use the scope horizontally, and if you use the low power eyepiece, you will get the image sharp enough. For terrestrial viewing, a picture of a bird on a nearby tree is good enough. Though the picture from a far distance is hazy.

If you want to use the scope for astronomical observation, it will disappoint you. The tripod does not want to stay stable when you point the telescope above the horizon and it tips upward and downward again and again which is really annoying. To stop it you have to make the altitude axis locked. This in turn prevents all kinds of fine pointing. Even with the 10 mm eyepiece at 40 x magnification, the image is blurry.

Here is a list of what you can see through it.

Accessories inside the box

In the box of Celestron Travelscope 70 telescope, you will get the things as follows.

Astrophotography with the Celestron Travelscope 70 telescope 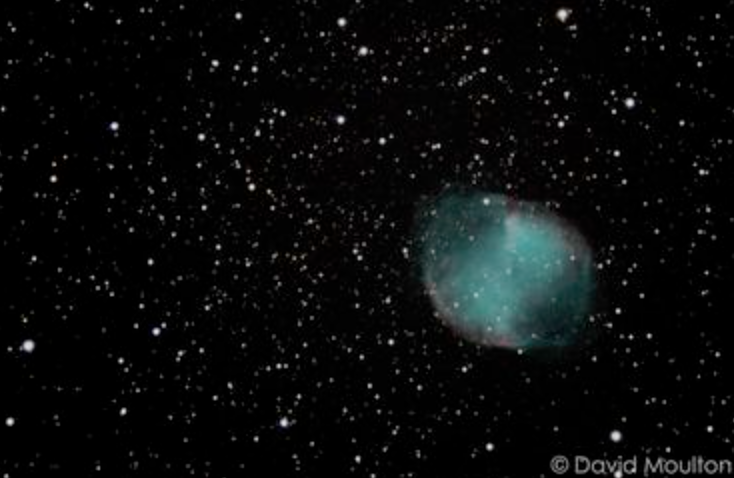 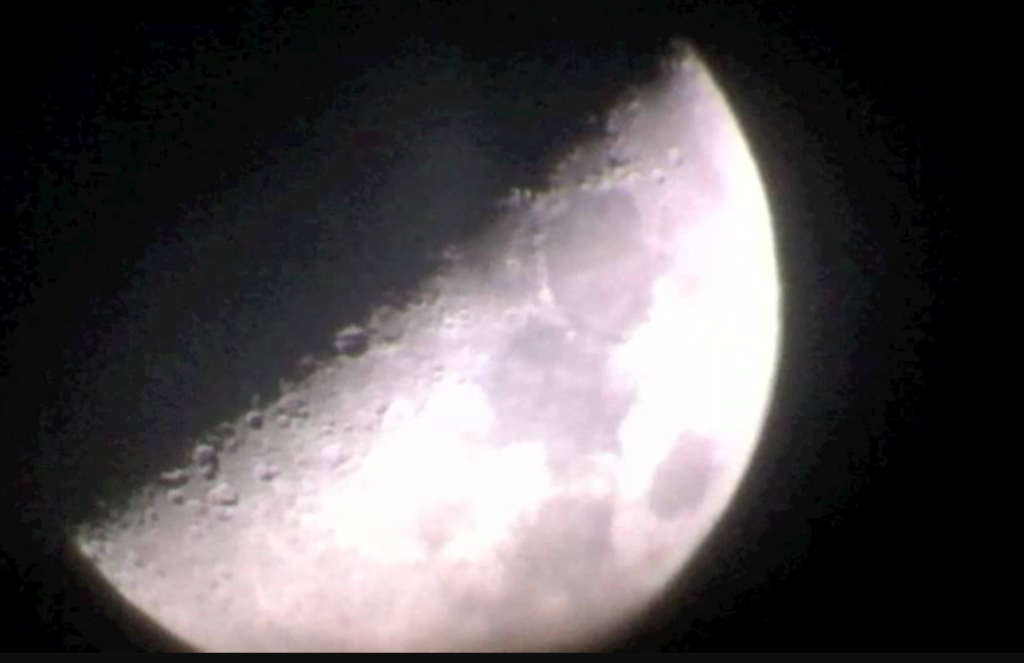 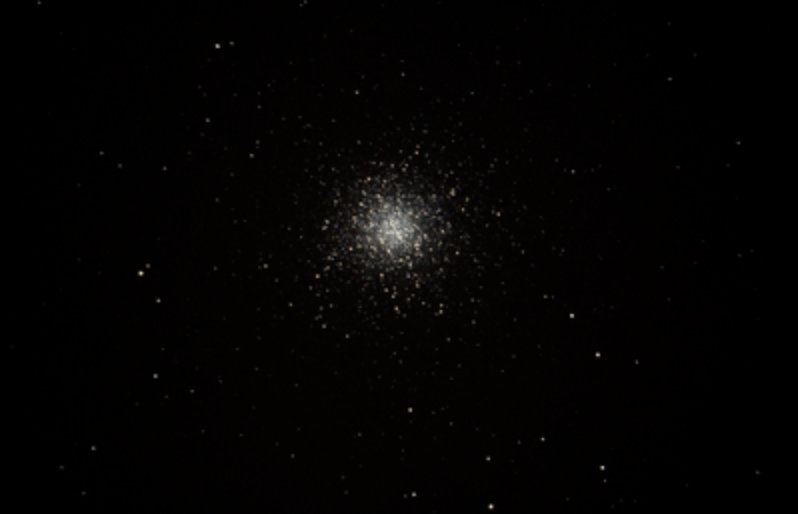 Best use of the Celestron Travelscope 70 telescope

Though you will find so many negative comments on this telescope and you will find that no website is recommending it to buy, still you can use the scope for different purposes.

Review of the Celestron Travelscope 70 telescope from the customers

Most of the users of this telescope do not want to recommend it to buy. Some of them find it of very poor quality and a defame of a well known brand.