The history of glass is intertwined with the history of telescopes as glass has been the most important material to make the telescope since the beginning. The Corning Museum of Glass in Newyork is established to appreciate the history, art, and science of glass. Most telescope makers know well about corning glass as it is widely used for grinding mirrors like Pyrex.

Pyrex is a rigid glass and the distortion due to temperature change is very low. Pyrex is very useful for making telescopes. The Corning company used to make this Pyrex glass for only small telescopes. Later, they managed to take the challenge to establish a number of large telescope glass in the world. We all know about the Hale telescope at Mount Palomar which has a 200-inch mirror. The mirror of this telescope is also made by Corning company.

The first cast of the 200-inch mirror blank of the Hale cracked during the cooling process. You will be able to see this cracked glass in Corning museum. They learned from this mistake a lot and then repeated the process to make the second one. The second glass needed around 1 year to cool down completely. Really the mirror blank was really large that you need some second to go from one side to the other side of the place where it is exhibited. 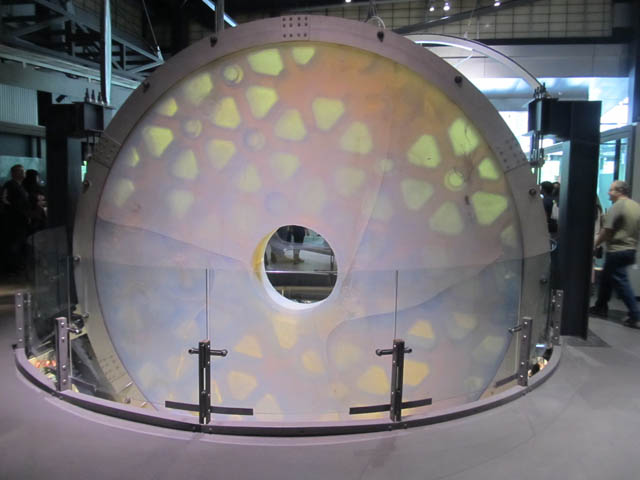 The second perfect cast was transported to Palomar Observatory on a special railroad car. That time it went viral and took the headlines of the news coverage. On the road, it had to stop many times in different places to display to the public. Though it was covered by a bulletproof shroud for security purposes. Fortunately, some pock marks were found after it reached its destination. 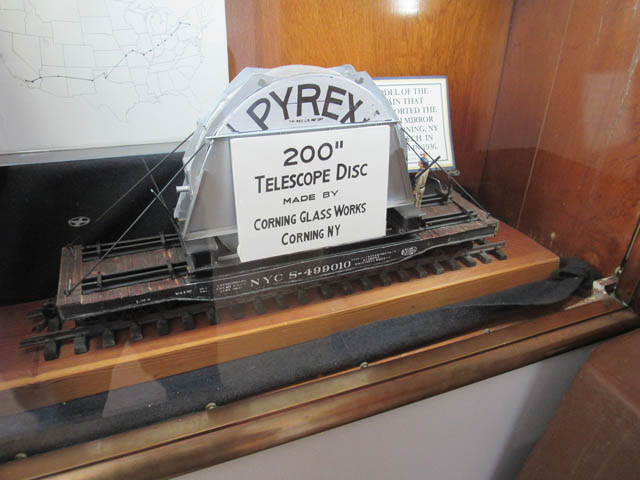 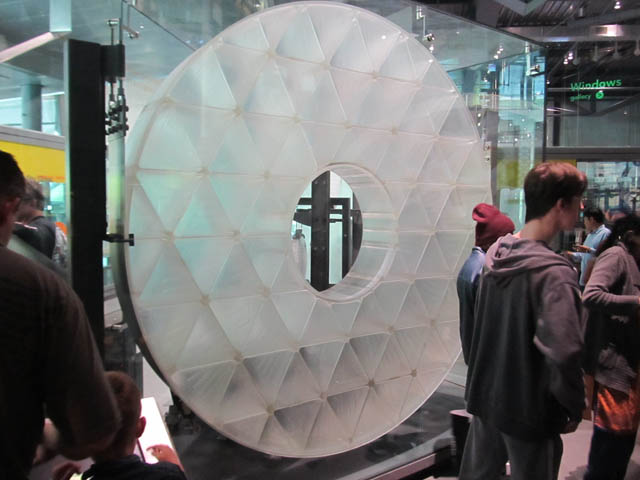 The figure shows a nice glass bodied catadioptric telescope. Their outer body is also made of glass so that anyone can see what happens inside when it works. 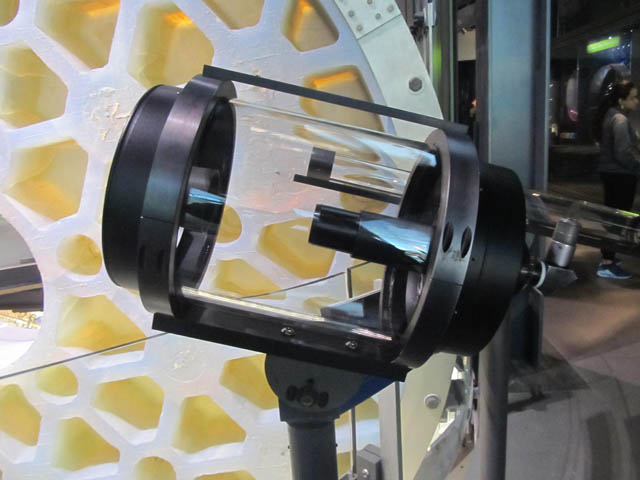 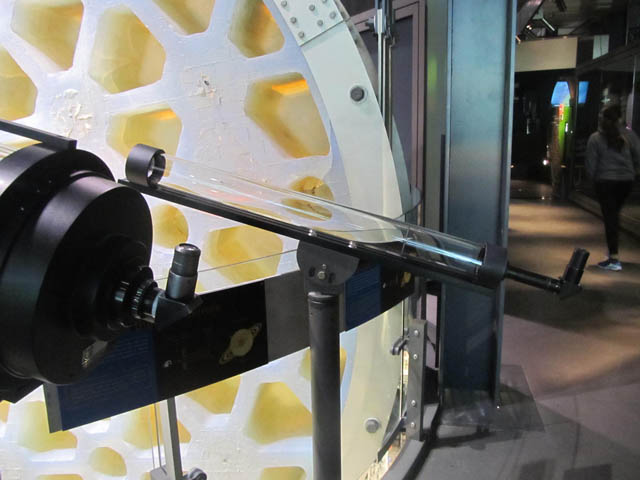 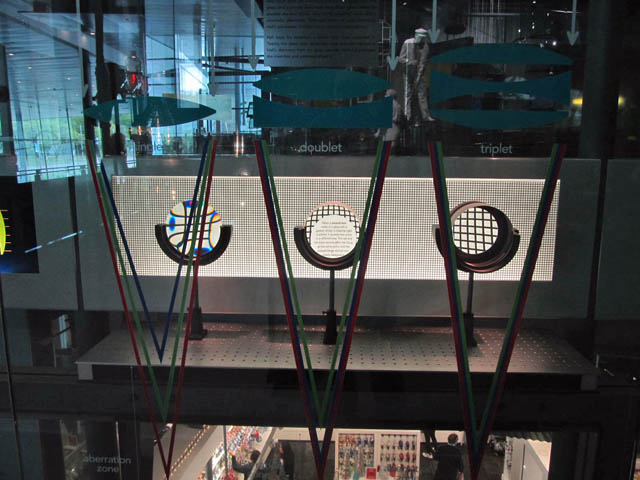 This picture shows how the use of different types of glass has changed the performance of telescopes and microscopes. The left one of the picture is a singlet lens, the middle one is a doublet lens and a triplet lens is on the right. The grid lines represent the improvement of each of them more than the previous one.

Other Contributions of Corning Company on World Class Telescopes

Corning company also made glasses for many ground braking popular and world class telescopes for example: The Subaru, the Hubble, and the Hooker telescopes 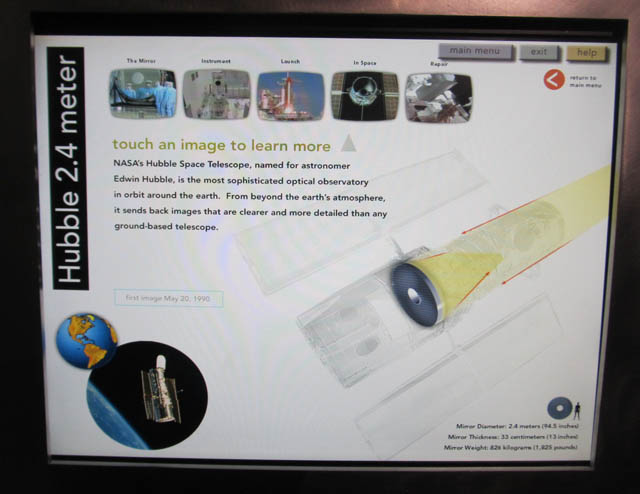 Fig 8: The Glass of Hubble 2.4 meter made by Corning Company 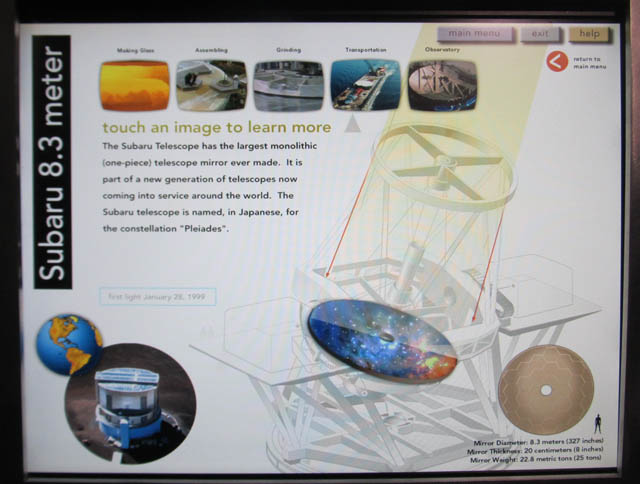 Fig 9: The Glass of Subaru 8.3 meter made by Corning Company 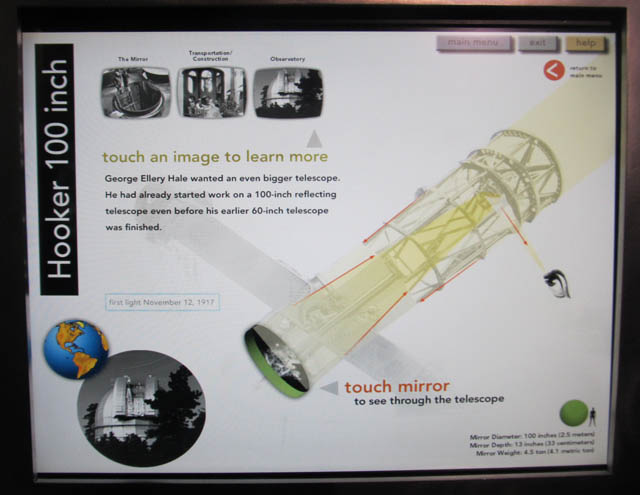 Fig 8: The Glass of Hooker 100 inch made by Corning Company 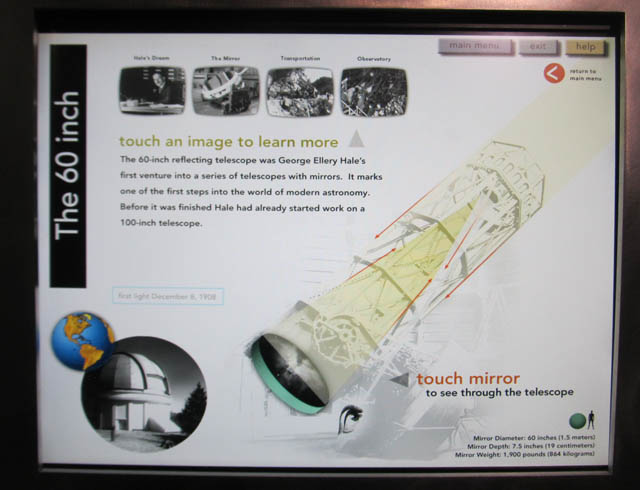 Fig 8: The Glass of the 60 inch telescope made by Corning Company